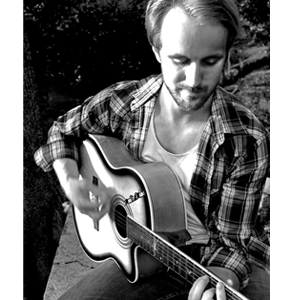 I’m from Vaals, a small Dutch village in the Netherlands. Just across the border to Germany and the next bigger city, Aachen, where I was born. I was raised by my mom and my grandmother. My mom had me when she was 17. I am a real accident. Back then in the early 80s it was still a big deal. We lived of welfare. The best: My mom was a hippie. She loved nature and music and inspired those passions in me. As a kid she used to make money by being a street musician and playing loud and revolutionary songs on the street. She took me with her most of the time. She always shared the money with me, because she said people gave her more, because I was with her. When I was 10 years old or so, I wanted a Gameboy, but my mom wouldn’t buy it for me. So I took out my flute and played in front of several restaurants and went around with a hat. After a little more than one hour, I had enough money to buy myself a Gameboy and one game. I learned not to be ashamed of people, not to care about looks and to do what you love. 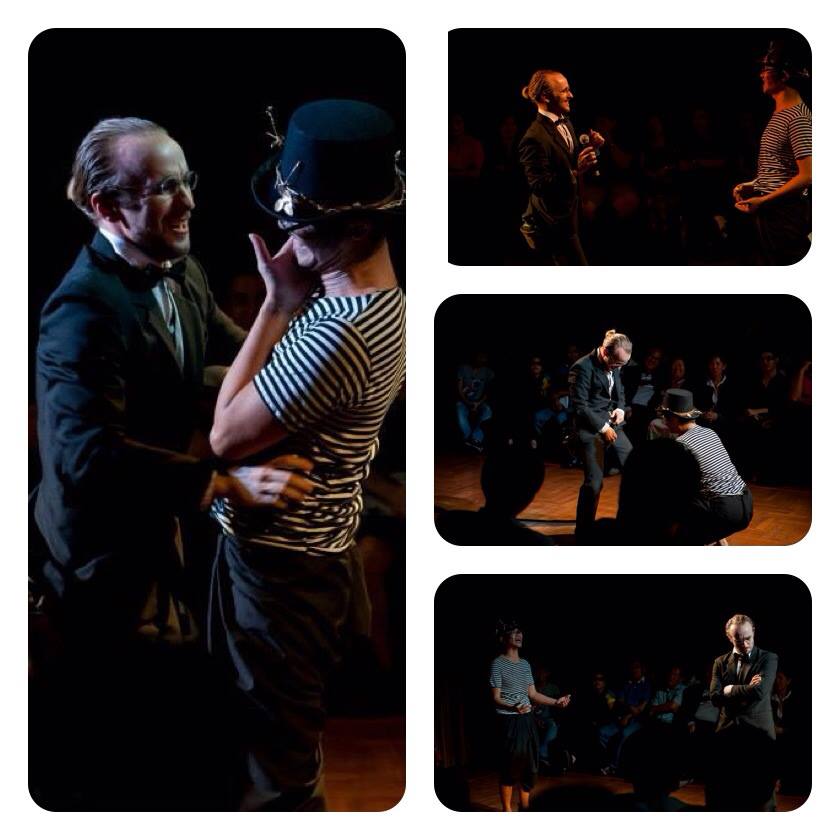 The first time I made a big change was when I decided to move from the Dutch hichschool to the German one. That was when I was 13 or so. Moving to Germany changed my life.

With 17 at one of the lowest points of my life I started to act and I’m pretty sure that acting saved me. Until I was 22 acting was everything for me. Then I went on holiday to Thailand and fell in love with the country and a beautiful woman. I decided to give it a try and move to Thailand. The German part in me said that I had to give up acting and go into business.

I graduated with departmental honors from Webster University, and after that went to Bangkok to work for an Austrian company. Big Business. With practically no business experience or education I found myself in a position closing big deals of  some half million Euro or so. The job could afford my wife and me a comfortable lifestyle with house car, holidays and anything we wanted.

All of the sudden I started getting jobs in TVCs and TV Drama’s. I took several workshops with local theatre groups and got invited to play with them.

I realize now, Thailand is an amazing place that gives you the opportunity to do whatever you want to do. It challenges you, but you have all the opportunities you just need to let it happen. 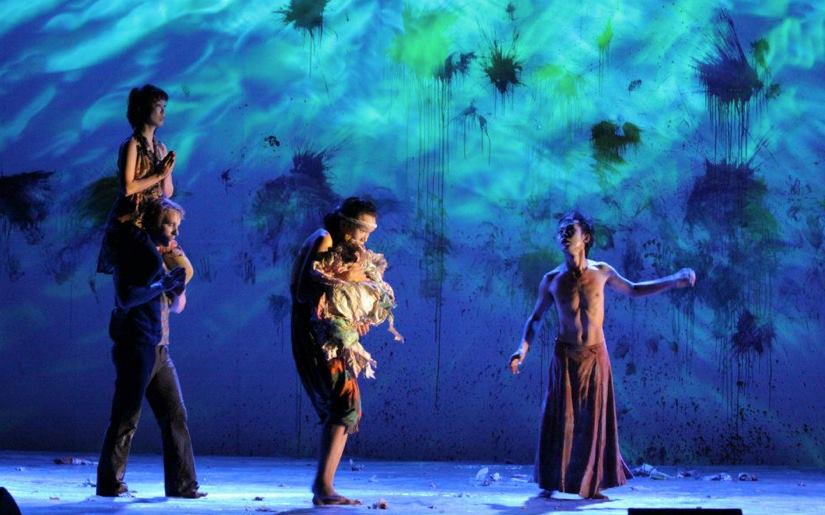 I realised that Passion is everything, whenI tried to not follow it for almost 5 years – during studying and working in Thailand – and it tore me apart. Acting drives me. It gives me power. It makes me feel alive and I feel I can help and inspire other people when I do it. I can touch them. Make them feel. Make them feel that they are still alive. That they still have a lot of love to give.

Acting is about being in the moment. Really being there and being alive. If you can reach that and other people are watching you enable them to really be in that moment, too. You draw them out from whereever else they are in their minds, trouble at work, with their boyfriend, girlfriend, money issues and they are really there with you. You share that moment and anything can happen.

My grandmother – who always supported me and asked me when I went to do business „Do you think that’s what i wanted you to do?“ When I was acting in Germany she came to see every single show. She didn’t miss a single one. I know she is still watching me from the cloud above. She was my greatest supporter and believer. 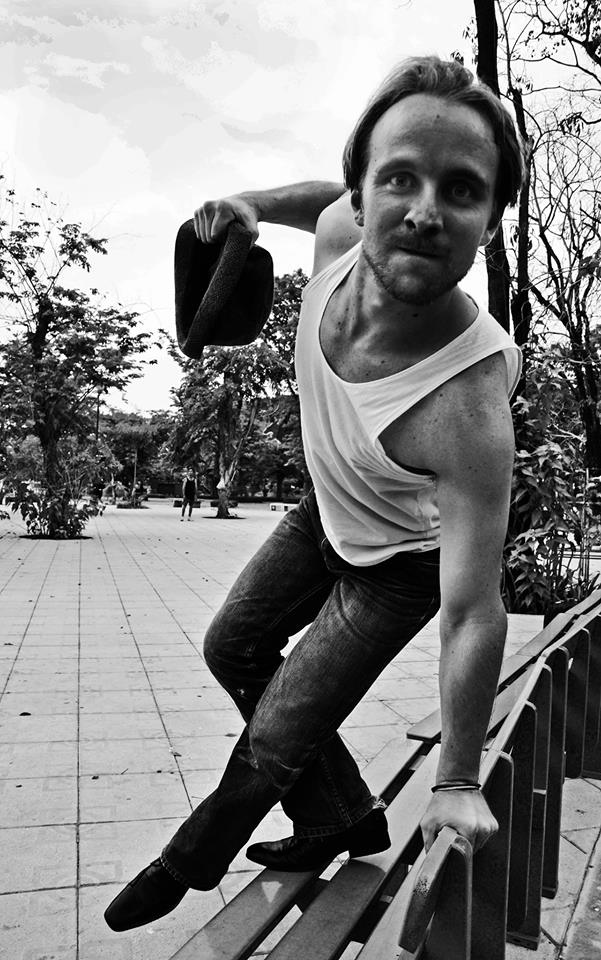