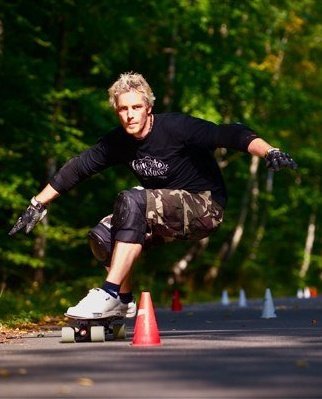 Follow Your Passion Ambassador Mr Bookwood is a man of many talents and multiple passions. It is this combination which makes him the ideal person to promote discovering and following your dreams, and ultimately one of the best people to represent Follow Your Passion.

The Passions of Mr. Bookwood 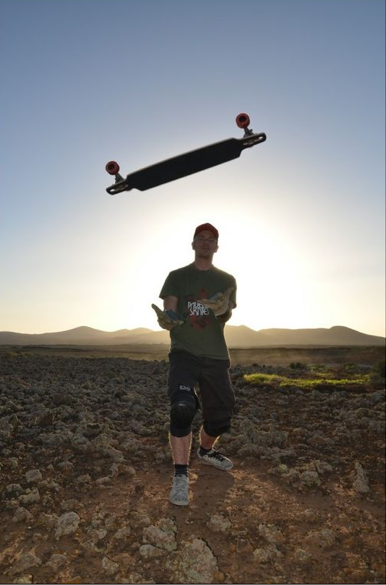 Born and raised in Bonn, Germany, Mr. Bookwood discovered his first passion at the tender age of 12: skateboarding. As a 13 year old teen, he would roam Cologne, Germany on his skateboard. However, whereas other skateboarders consider their boards as playthings, Mr. Bookwood considered his as an extension of his soul.

After a few years of mastering skateboarding, it was only natural that this passion would develop into that of surfing. At the age of 16, Mr. Bookwood signed up for a surf course that was to be held at the Atlantic shores in France. Though the course wasn’t that good or comprehensive, he was so inspired by it that he let the waves engulf his soul. Since then, he has always taken some time out of his schedule to visit the ocean and hit the waves with all his might.

Six years later, at the age of 22, Mr. Bookwood received his first SLR camera. Ever since, he would always carry it on his travels to pursue his passions. In fact, if you ask him to show you his surf and skate picture collections, you will be amazed at the numerous shots he managed to capture of himself and friends on different boards. You will even notice a combination of magic, beauty and craziness in his photos, which is the result of Mr. Bookwood losing himself to the shoot and forgetting everything around him.

How Mr. Bookwood Pursues His Dreams

Mr. Bookwood continues to follow each of these passions, and usually combines photography with one of the remaining two interests. In addition, as a FYP Ambassador, he aims at helping others discover what makes their souls tingle and then guide them to achieve their dreams. 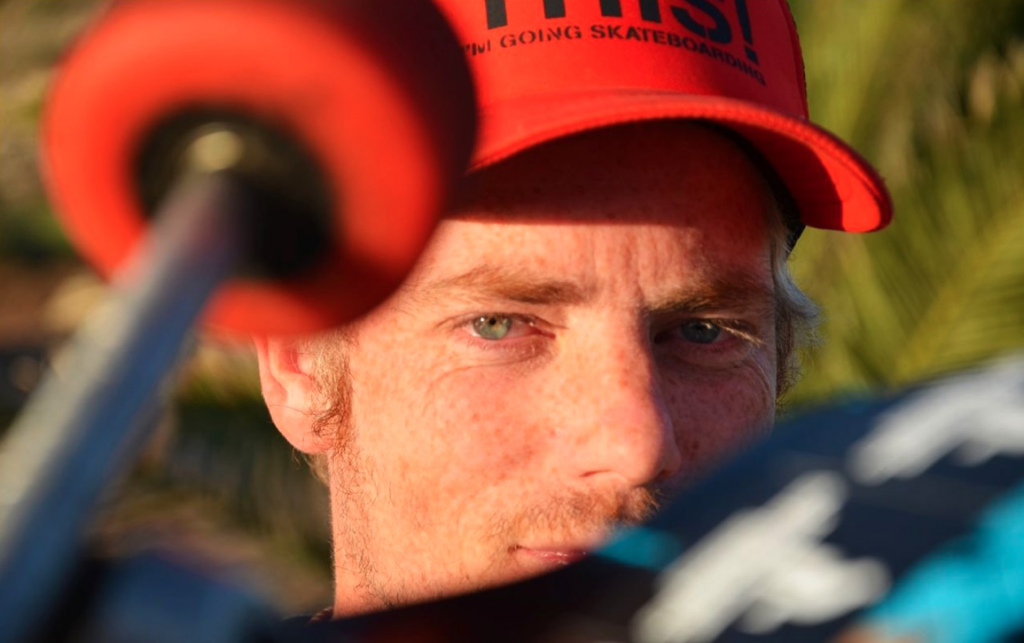