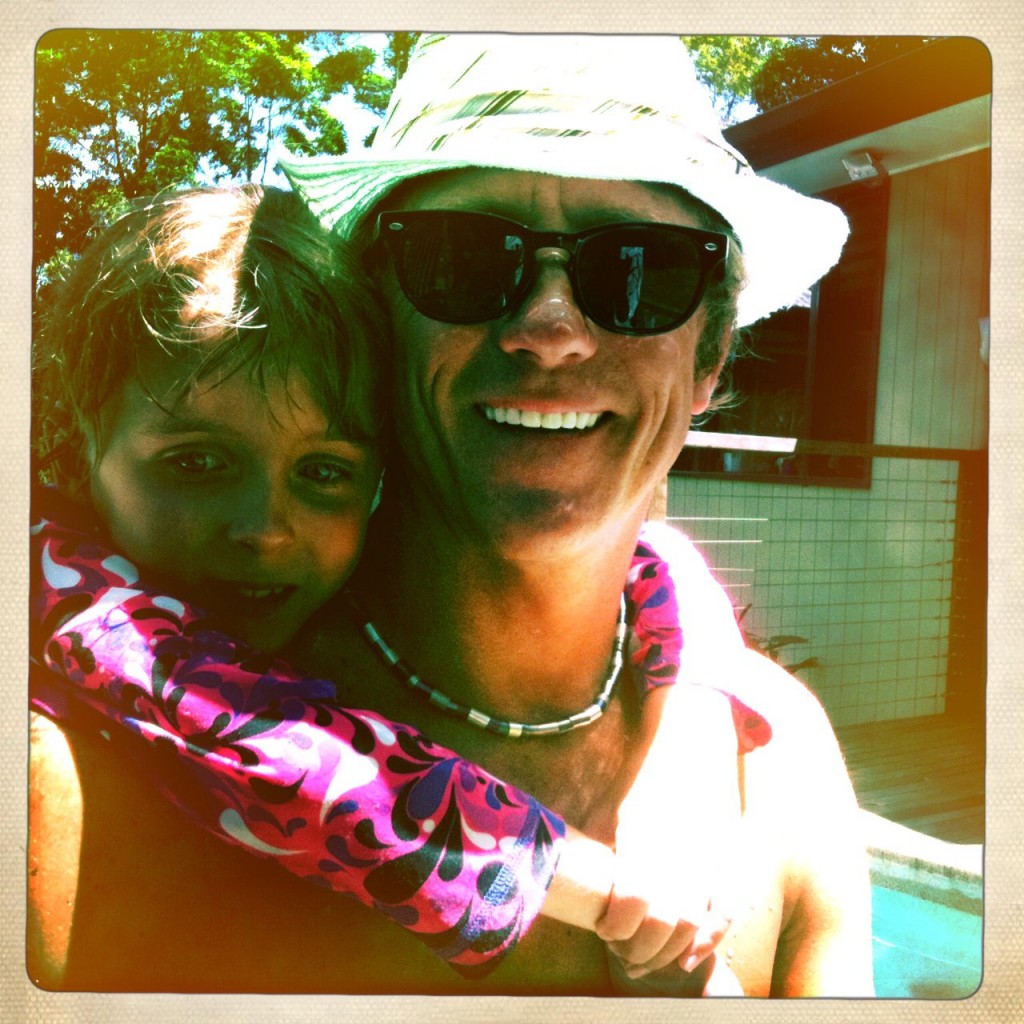 Born in Christchurch and raised in Wellington, Adrian was used to stumbling on surfers seeking major waves on the shores of New Zealand. When he reached his teen years, he got his hands on a thick Mal which came with volen cloth, thick resin, and all other perks. His friend and he carried it to the only surf area they knew of in Eastbourne, which was about five miles away from their houses. However, they didn’t know how to take the board home, which is why they hid it in nearby bushes. For a long summer, Adrian and his friend would dig out the board and go surfing. Since they chose small waves, they only depended on their skills and board rather than gearing up with leggies, wetsuits, and candle wax. 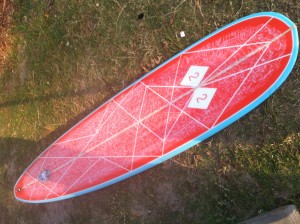 Adrian’s surfing days came to a temporary hold when someone stole the board. It wasn’t until he got his first job that he experienced the feel of a surfboard under his feet. With his earnings, he bought a short board which he used to surf around Wellington. Adrian remembers those days fondly as they helped him escape the first scares of adulthood and gave him a taste of what adventure is all about. 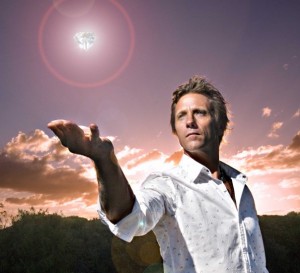 Adrian was born into the world of art and design. His father is an artist who continues painting and selling his art despite reaching his 80s. As for his mother, she was an art lover who encouraged her children to embrace artistic dreams via drama school and piano lessons. Therefore, with their guidance, Adrian was able to develop his artistic and creative senses. Today, he continues to design different things, especially clothing and homes, and indulges in building brands and promoting their products globally.